There are a few serious problems with the Israel-Turkey deal 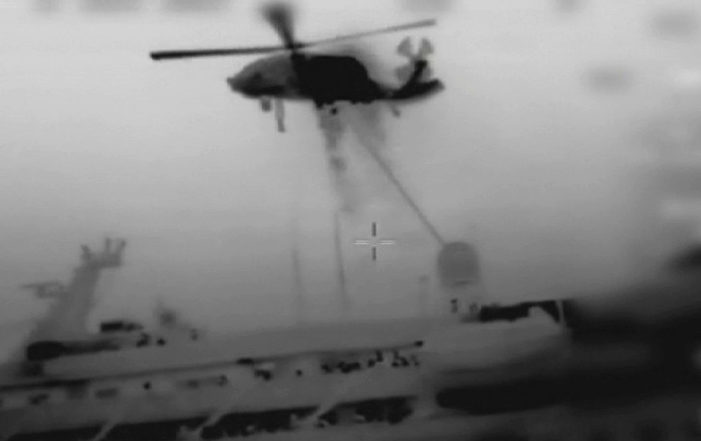 Special to WorldTribune.com By Norman Bailey Israel has conceded Turkish demands and betrayed allies in return for illusory gains. After years of a hostile political relationship, Israel and Turkey have decided to restore diplomatic relations, apparently on the following bases: Having already apologized to Turkey for the passengers on the Turkish blockade runner Mavi Marmara […] 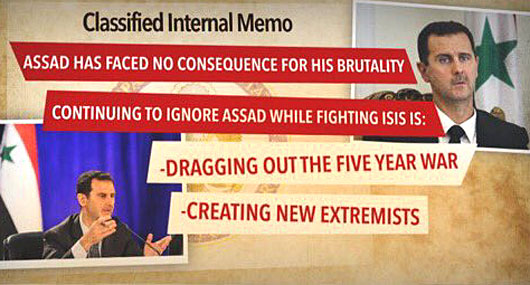 Special to WorldTribune.com By Norman Bailey An historically significant event has just taken place which has been largely ignored by what the “Wall Street Journal” called the “obsequious” media: 51 active-duty U.S. diplomats issued what is called a “dissent channel memorandum” denouncing the policies of the Obama administration towards the Syrian conflict. The original dissent […]

Special to WorldTribune.com By Norman Bailey A Hillary Clinton presidency will be more of the same, but Donald Trump will upend U.S. politics, and favor Israel. It is now clear that, barring the possibility that the FBI will recommend the indictment of Hillary Clinton for endangering national security by sending and receiving classified material on […]