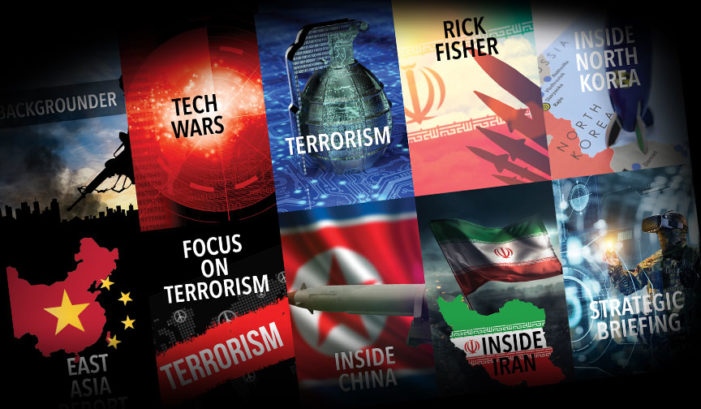 YOUR INTELLIGENCE BRIEFING Exclusive Reports Geostrategy, Direct To You! Click below for more information 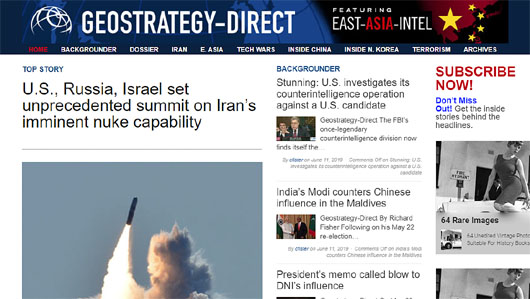 Only a click or two away. Happy Father’s Day!

Sponsored: If they won’t listen, just say no to the Corporate Media 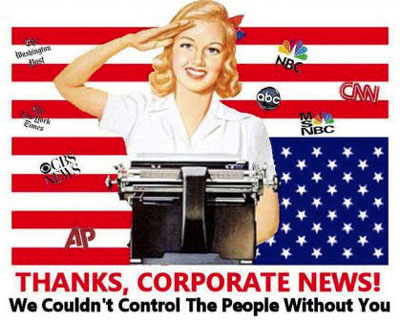 by WorldTribune, June 13, 2019 The WorldTribune front page article on June 13 revealed the partisan role on controversial issues being adopted by activists at Gannett newspapers and on major U.S. corporate boards. Our friends at FreePressFoundation.org are responding to the totalitarian consensus that increasingly challenges parental authority and suppresses private publishers. They have introduced […] 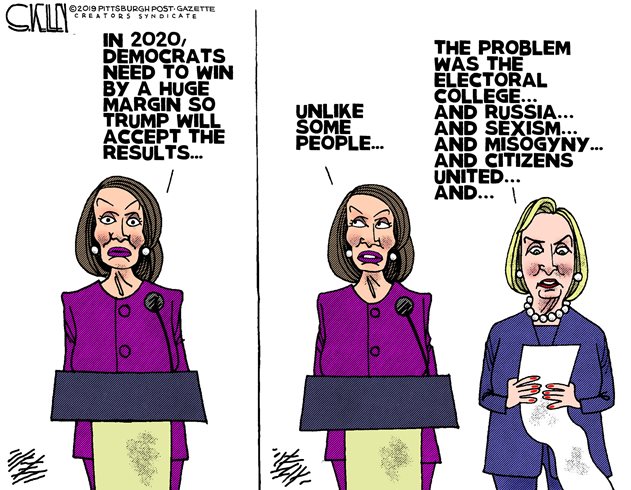 WorldTribune, May 10, 2019 Subscribers to WorldTribune‘s  daily headline alerts aren’t alerted to the features section at LIFE. Take a look. Check out the funnies and today’s featured column by Dennis Prager: How the Left defines Evil: Why ‘God’ and the ‘Bible’ are verboten Have a great weekend! The Editors 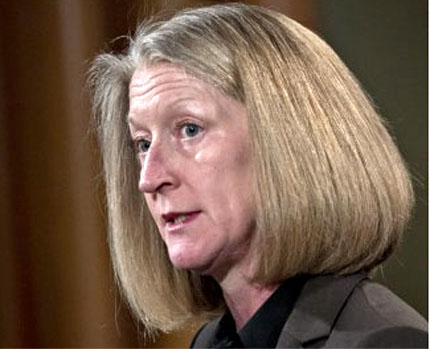 Special to WorldTribune.com By Geostrategy-Direct The indictment and conviction of a State Department office manager who spied for China for nearly 10 years highlights the FBI’s failure to counter Chinese intelligence operations targeting Americans, analysts say. The conciliatory policies on China in the Bush and Obama administrations and decades of weakened or absent counterintelligence made […]

Letters to the Editor 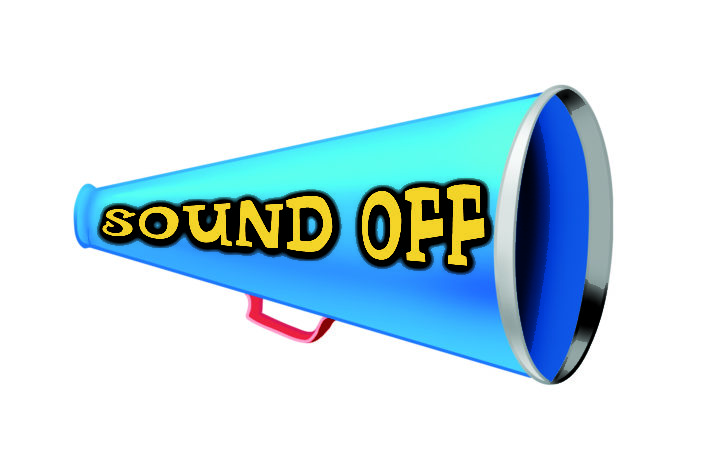 Mark Twain supposedly said: “Everyone talks about the weather but nobody does anything about it.” The same could be said about the media. WorldTribune.com occasionally publishes letters to the editor. Just email to world@worldtribune.com. [We love hearing from readers!]  If intended for publication, we would prefer that you include your Name and City, State, Nation. […] 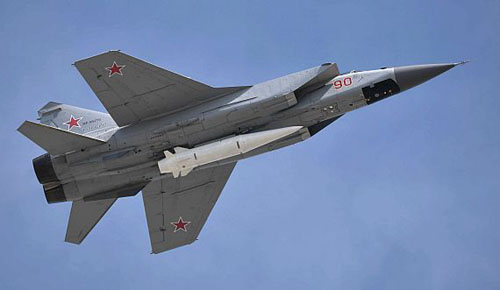 FYI! Sign up for your weekly Intelligence Briefing By Geostrategy-Direct The thought of a massively destructive cruise missile traveling at Mach 5+ is quite unnerving, but many may think it is something that won’t happen in the near future. Think again. … ‘Directed Energy Summit’ addresses hypersonic cruise missile threat