Count on the Democrat media to count the votes 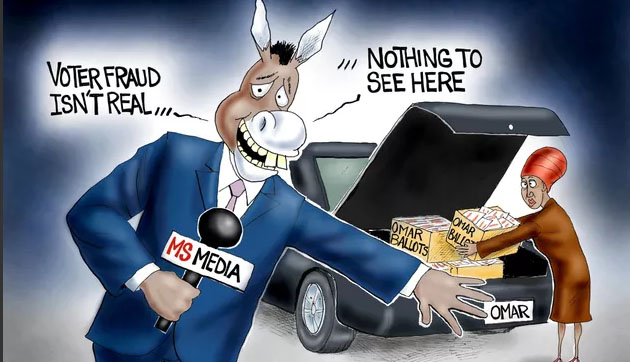 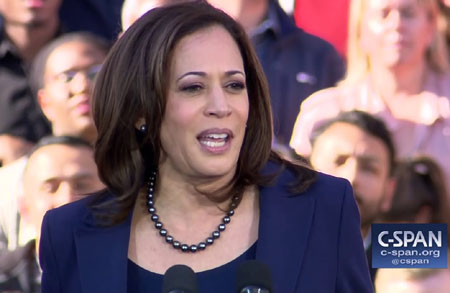 by WorldTribune Staff, October 2, 2020 The song “Karma Chameleon”, performed by Culture Club featuring singer Boy George, is very 80s. Many say it is also very catchy. The Constitutional Rights PAC is hoping voters find their parody of the song, entitled “Kamala Chameleon”, catchy as well. According to the PAC, the parody takes “the […] 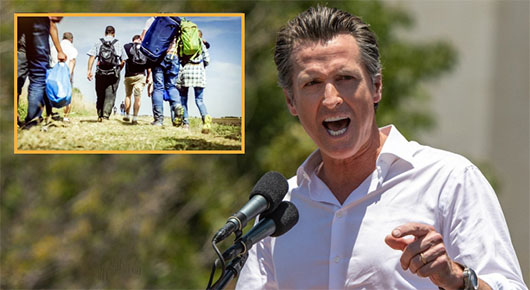 FUNNIES SACRAMENTO, CA — In a move to prevent Californians from fleeing by the millions, Gavin Newsom announced a ban on gasoline automobiles this week. The law will make it so that Californians can’t drive away and escape the state in a matter of hours, forcing them to instead form migrant caravans and make the […]

If they had real jobs, would the paid looters give a damn?

FUNNIES KISSIMMEE, FL — Joe Biden was taken out of the cooler in his campaign bus to give a speech at a campaign stop today, but oops! He forgot to put on clothes. No worries for the Biden campaign, though. The media quickly praised his “regal” and “elegant” outfit, calling it “majestic” and “presidential.” “Look […] 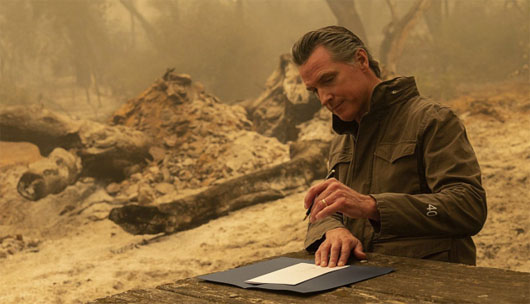 FUNNIES SACRAMENTO, CA—California is currently on fire, having also been plagued by darkness, earthquakes, and hippies. State leaders are claiming they have “no idea” why God keeps lighting them on fire, though they just voted to reduce penalties for pedophiles in the name of equality for the LGBTQ+ community. “It’s unclear here what exactly we’re being […]

Republicans rewarded for their civility 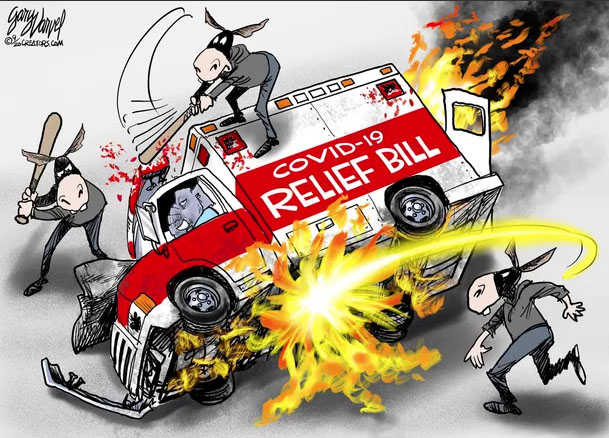 Flashback: Before covid, it dawned on Democrats that Americans might interfere with the election 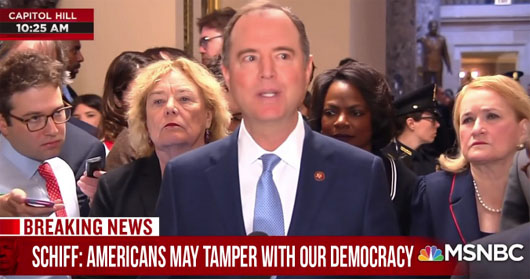 FUNNIES WASHINGTON, D.C., Jan. 23, 2020 —In his opening statement at Trump’s impeachment trial, Rep. Adam Schiff reminded the Senate of their solemn duty and the gravity of just what it is they will be discussing at the trial. Schiff warned that if Trump is not impeached, the American people may have a chance to […]