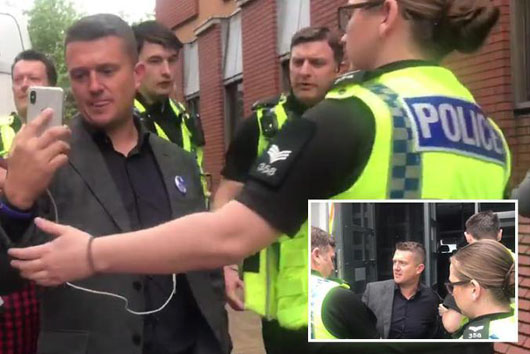 Newspapers increasingly on life support, and hedge funds are paying the bills 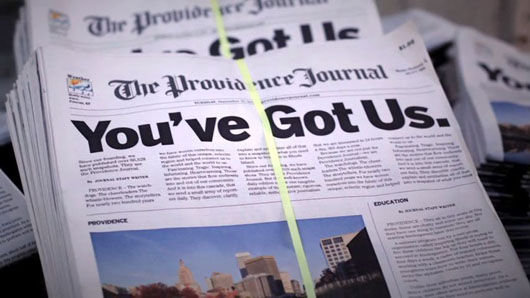 by WorldTribune Staff, May 22, 2018 Hedge funds have acquired ownership stakes in numerous American daily newspapers – but are the investment firms saving, or starving, the struggling papers? “Newspapers have struggled to adapt in an online world, from the Denver Post to the Providence Journal,” Bloomberg noted in a May 22 report. “Funds have […] 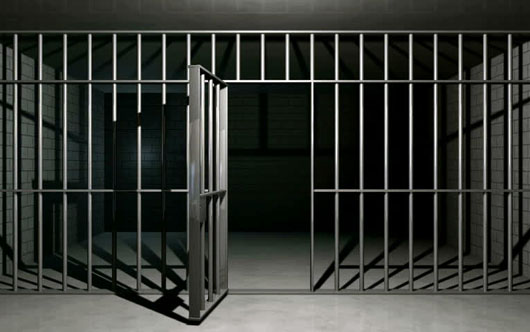 Special to WorldTribune.com The following excerpt is from the Rush Limbaugh show of May 18, 2018 RUSH: Jerome in Traverse City, Michigan. You’re next on Open Line Friday. Hi. CALLER: How’s it going, Rush? RUSH: Hey! We’re doing great today. Thank you. CALLER: Well, I’m just calling in to say that, you know, you saved […]

By World Tribune on May 3, 2018   Afghanistan, Exclusives, FreePressFoundation.org, Top Stories 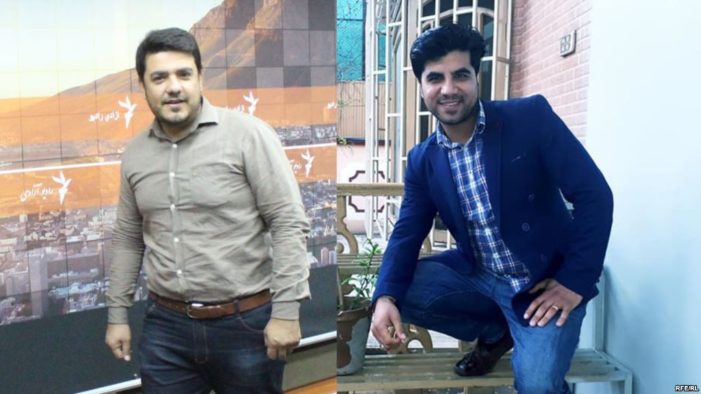 Special to WorldTribune.com By Ron Synovitz, Radio Free Europe / Radio Liberty Radio Free Afghanistan journalist Abadullah Hananzai was furious on April 25 when he learned that a former colleague had been gunned down at a market in Kandahar in an apparent targeted killing. “The murder of my former colleague at Kabul News, a great […]

By World Tribune on May 1, 2018   Exclusives, FreePressFoundation.org, U.S. Media 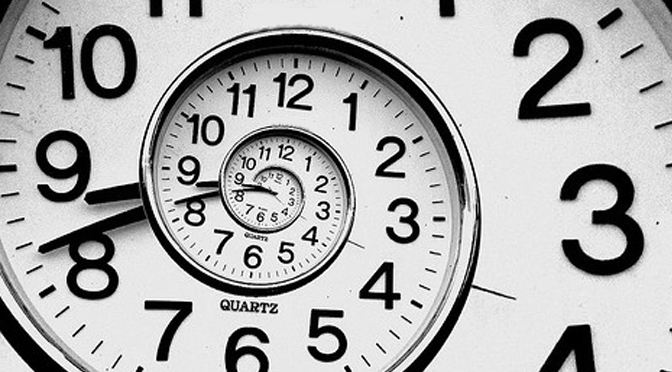 by WorldTribune Staff, May 1, 2018 At about 3 p.m. Eastern time on May 1, several days of content at WorldTribune vanished into cyberspace. How could this happen? Here’s what we know. In the past month we have added an additional Firewall to repel “unauthorized” bots from all over the world that were causing the […] 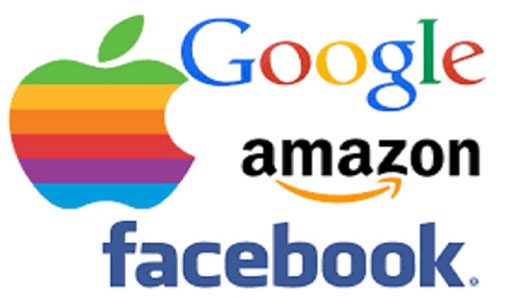 by WorldTribune Staff, April 24, 2018 Facebook spent a record $3.3 million on lobbying the U.S. government in the first quarter of 2018, a report said. “While that’s a lot for Facebook, it’s not far from what its peers spend,” Recode noted in an April 22 report. “Amazon spent slightly more, $3.38 million, last quarter as […] 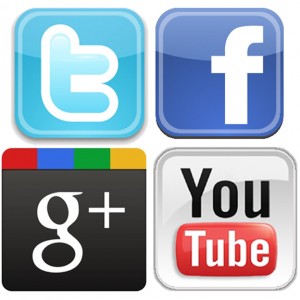 In defense of the inconveniently accurate Rasmussen polls 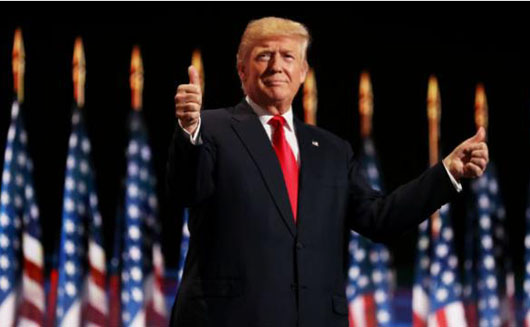 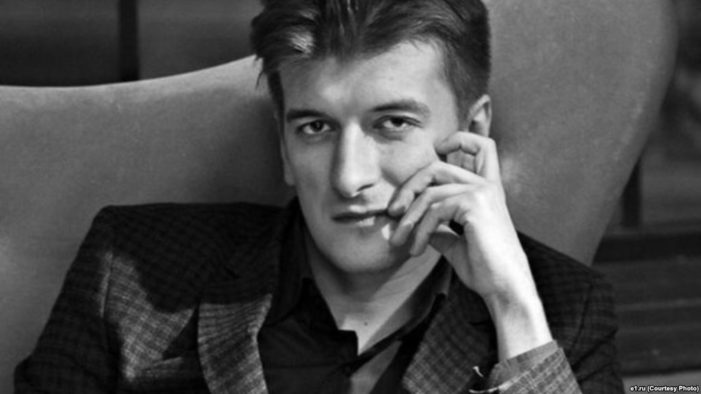 Special to WorldTribune.com Radio Free Europe / Radio Liberty Russian investigative journalist Maksim Borodin of Yekaterinburg has died of injuries sustained on April 12 when he fell from the window of his fifth-floor apartment. Borodin, 32, died on April 15 in a hospital without recovering consciousness. Officially, his death was being investigated as a suicide. […]

Limbaugh: The people who have the money to fight Left’s media giants ‘don’t care’ 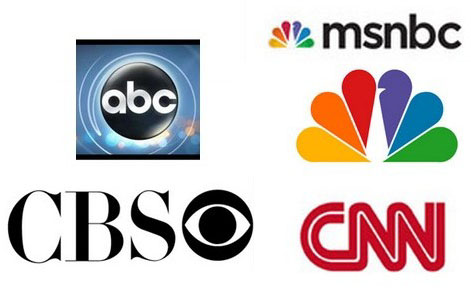 by WorldTribune Staff, April 10, 2018 If the U.S. is split about 50-50 between liberals and conservatives, why are the overwhelming majority of major TV news outlets liberal? Conservative radio host Rush Limbaugh said the money to take on ABC, CBS, NBC, etc. may be out there, but getting wealthy conservatives to take the risk […]