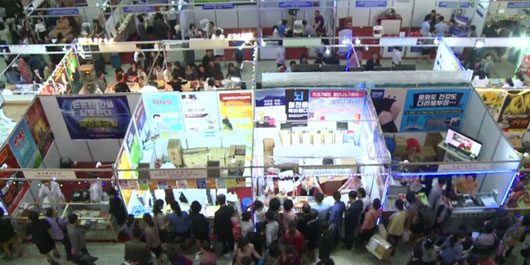 by WorldTribune Staff, June 22, 2018 Hundreds of Chinese companies are flocking to North Korea as sanctions show signs of loosening amid Kim Jong-Un’s pledge of denuclearization. Beijing may be looking to counter the initiative taken by the U.S. at the historic Singapore summit, during which President Donald Trump presented Kim with a vision and […]

Special to WorldTribune By Miles Maochun Yu, Hoover Institution In the ancient Chinese military strategy classic, Questions and Replies between Tang Taizong and Li Weigong, the great Tang Dynasty Emperor Taizong of the 7th century famously ruminated that, “In war, we prefer the position of the host to that of the guest.” In essence, Emperor […] 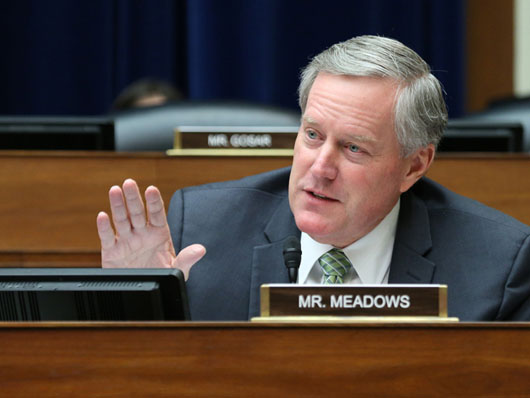 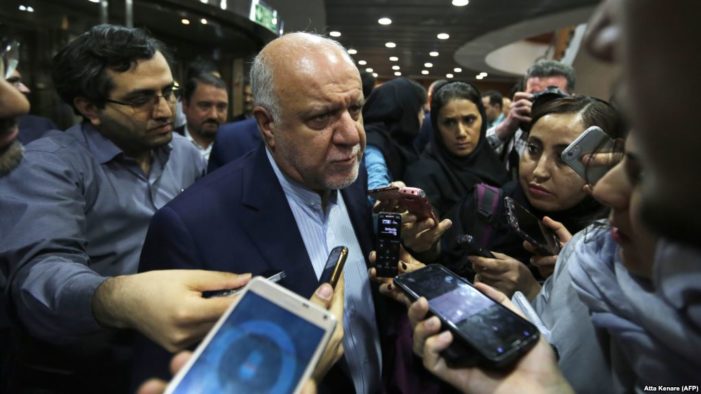 Special to WorldTribune.com Radio Free Europe / Radio Liberty Iran has rejected a plan by Russia and Saudi Arabia to increase oil production at a meeting of the OPEC oil cartel this week in response to consumer disgruntlement with rising prices. “I don’t believe at this meeting we can reach agreement,” Iran’s Oil Minister Bijan […]