God or no God: How have secular upbringings worked out for society at large? 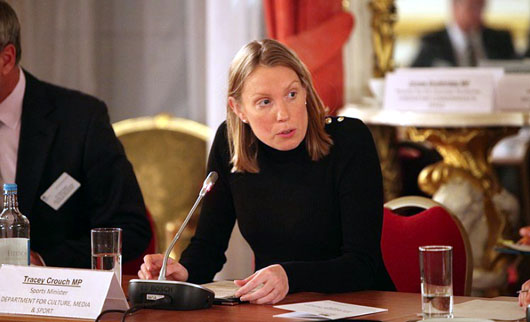 Special to WorldTribune.com Dennis Prager Anyone who thinks about the current civil war in America comes to realize that it is, in large measure, a war between the religious and the anti-religious. The Left has contempt for evangelical Protestants, traditional Catholics and Orthodox Jews for good reason: They represent everything the Left loathes; and while […]

The rewards of finally breaking silence as conservatives 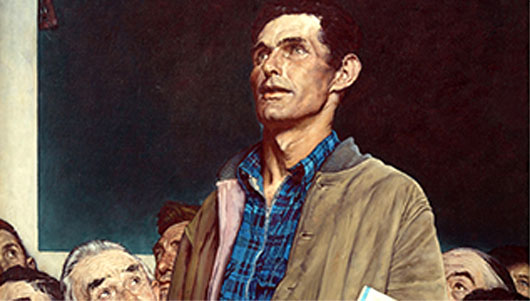 Special to WorldTribune.com Dennis Prager I received a phone call on my radio show from a man who said, “Dennis, I’m a gay conservative actor in Hollywood, and it is far easier to come out of the closet as gay than as a conservative.” That call was in the 1980s. While the current cancel culture […] 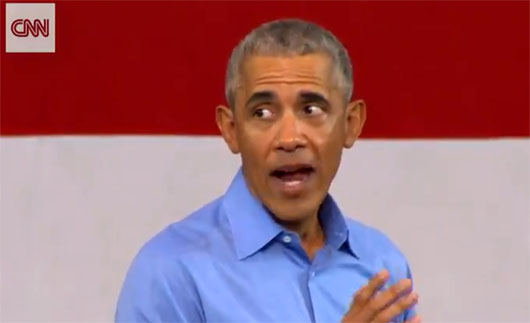 Special to WorldTribune.com Dennis Prager To understand the modern world, perhaps the most important rule one needs to know is this: Everything the Left touches it ruins. This first became clear to me years ago during my radio show. I was talking about the Left’s war on the Boy Scouts (for not accepting announced gay […]

Deadlier than viruses: Irrational fear is the most powerful emotion 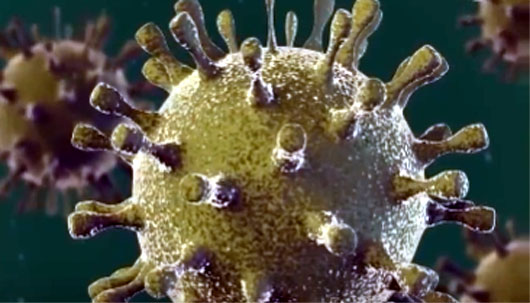 Special to WorldTribune.com Dennis Prager The most famous words of Franklin Roosevelt, America’s longest-serving president, were, “The only thing we have to fear is fear itself.” One wonders if any world leader would or could say that today. We live in the Age of Fear. All of my life, I thought love and hate were […]