Special Report by WorldTribune Staff, November 6, 2020 A reported glitch in the software of Dominion Voting Systems equipment saw 6,000 votes switched from Republican to Democrat in Antrim County, Michigan on Tuesday. The county clerk caught the issue and it has reportedly been corrected. Similar glitches with the software were reported in Georgia. “The […]

by WorldTribune Staff, October 18, 2020 Re-electing President Donald Trump is “vital for the future of not only America, but Western civilization as a whole.” Trump has “shown he protects America and us by extension from foreign threats by obliterating terrorists at the root and before they get a chance to strike.” That comment came […] 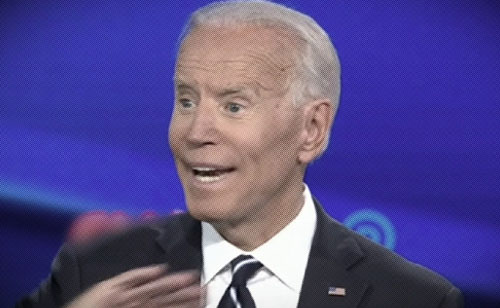 Effectiveness of hydroxychloroquine was hiding in plain sight

FPI / September 21, 2020 Analysis by R. Clinton Ohlers During the past several weeks, major studies have claimed the drug hydroxychloroquine had no effect on COVID-19 patients. Some even claimed it was harmful. However, major studies out of New York, Spain, Switzerland, Michigan, Belgium and elsewhere have provided compelling evidence that the drug, particularly […]

Unreported CDC numbers: Only 6 percent of 153,504 virus deaths were solely from covid 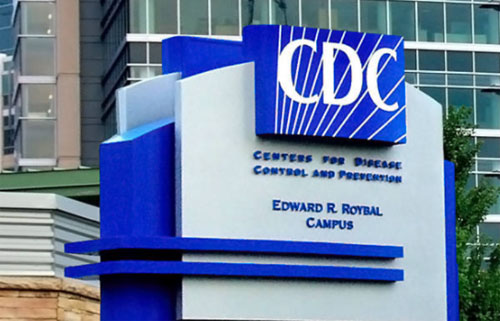 by WorldTribune Staff, August 30, 2020 [Update: Google’s algorithms continue to find some articles about Covid, including this one, objectional for unexplained reasons. This article has again been reviewed for accuracy and its link to CDC documents confirmed. Specific comments from credible human sources about the following content should be directed to the editors’ attention.] […] 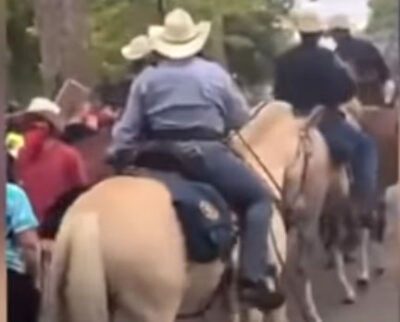 by WorldTribune Staff, August 4, 2020 When the leftist mob of Antifa and Black Lives Matter rioters arrived in a town in Larimer County, Colorado, residents quickly banded together and drove them out, video shows. In the video posted on July 28, Berthoud residents shouted “Keep moving! Get outta here!” as the leftists were driven […] 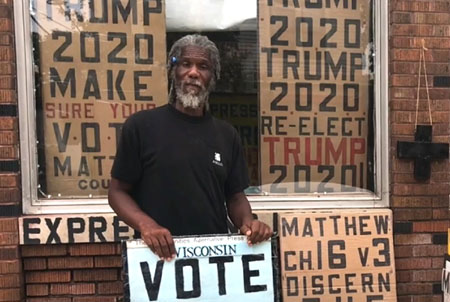 by WorldTribune Staff, July 26, 2020 A 60-year-old Milwaukee resident who was an avid supporter of President Donald Trump was shot and killed on Thursday afternoon outside his business. Bernell Trammell owned and ran eXpressions Journal in the city’s Riverwest neighborhood. The storefront was covered in “Vote Donald Trump 2020,” and “Re-Elect Trump 2020” signs. […]

Rep. Gohmert calls on House to ban Democratic Party for its support of slavery 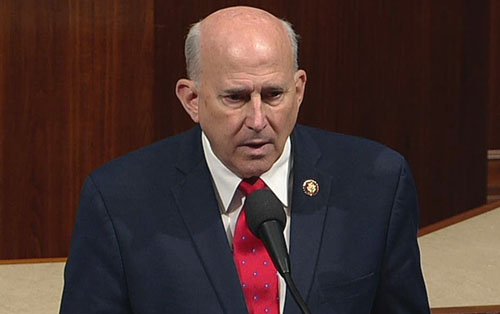 by WorldTribune Staff, July 23, 2020 As he detailed the Democratic Party’s long history of racism and support for slavery, Rep. Louie Gohmert on Thursday called on Congress to ban the Democratic Party, a report said. Gohmert argued that, because leftists now demand that the country must eliminate “entities symbols, and reminders” of America’s past, […] 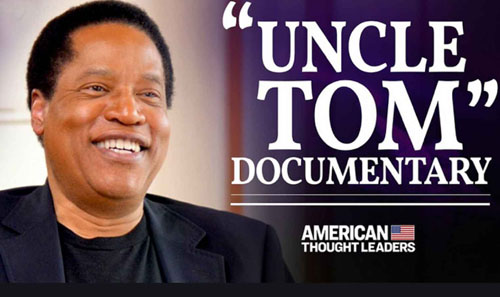 by WorldTribune Staff, July 21, 2020 Despite little publicity outside of conservative circles, Larry Elder’s documentary “Uncle Tom” topped the charts in its first week in release. According to the Internet Movie Database (IMDb), the documentary about black conservatives hosted by Elder ranked first in the documentary sub-category, and sixth among documentary movies and TV […]