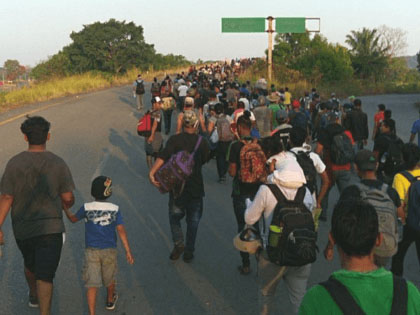 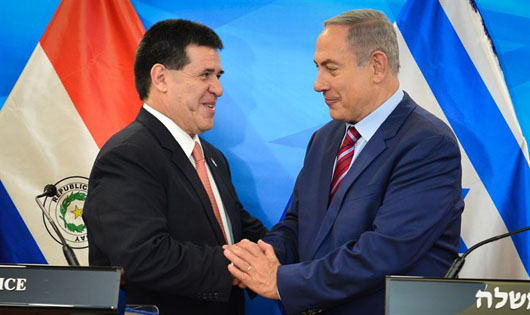 by WorldTribune Staff, March 12, 2018 Paraguay and Honduras have agreed “in principle” to relocate their embassies in Israel to Jerusalem. The two nations conditioned the move on Prime Minister Benjamin Netanyahu making an official visit to their country, Army Radio reported on March 11, citing a senior Israeli diplomatic source. Honduras and Paraguay would […]