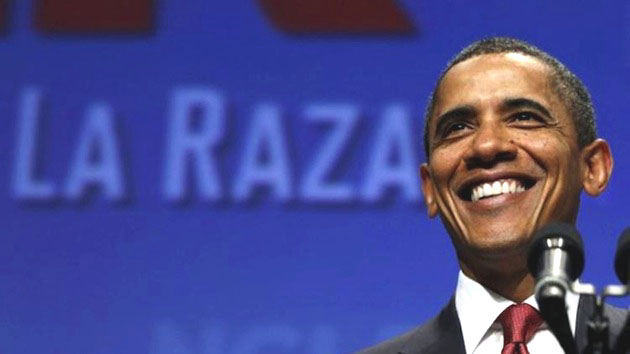 The real Muhammad Ali versus the mass media mythology 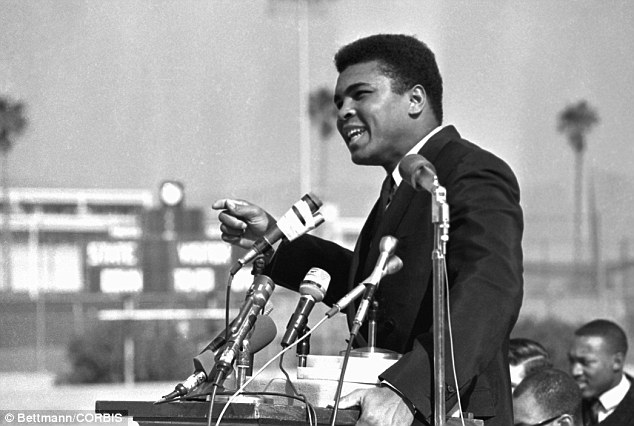 Special to WorldTribune.com Jeffrey T. Kuhner The establishment media is painting a false picture of Muhammad Ali. The late boxing champion is being portrayed as “The Greatest.” He is supposedly the finest athlete, boxer and — maybe even — American of the 20th century. Media outlets have not only been celebrating his life and numerous […] 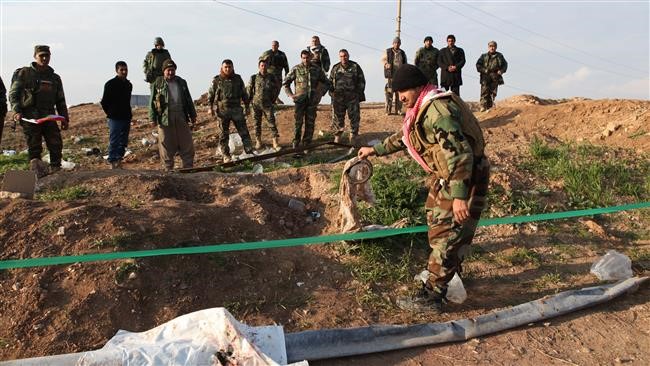 Special to WorldTribune.com Radio Free Europe / Radio Liberty Iraqi officials say government forces have discovered a mass grave containing the remains of around 400 people near Fallujah during their push to retake the city from the extremist Islamic State of Iraq and Levant (ISIL or IS) group. Unidentified security sources were quoted by news […] 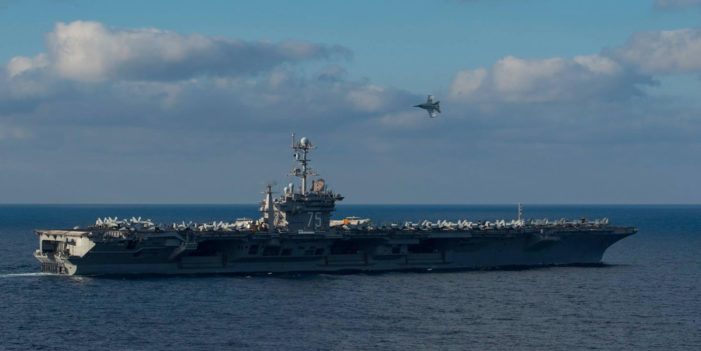 Special to WorldTribune.com Radio Free Europe / Radio Liberty The U.S. Navy said it launched air strikes against Islamic State targets in Iraq and Syria from an aircraft carrier in the Mediterranean Sea for the first time on June 3. Fighter jets flew from the USS Harry S. Truman after the ship moved into the […]

Secret Service tell-all delivers another shock to the Clinton enterprise 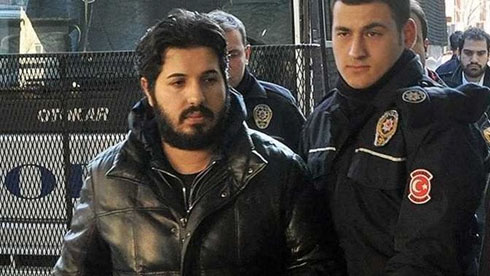 Special to WorldTribune.com Radio Free Europe / Radio Liberty A wealthy gold trader charged with helping Iran evade U.S. sanctions asked a U.S. judge on June 2 to let him hire armed guards so he can stay in New York under house arrest while awaiting trial. An attorney for Reza Zarrab, 32, said an apartment […] 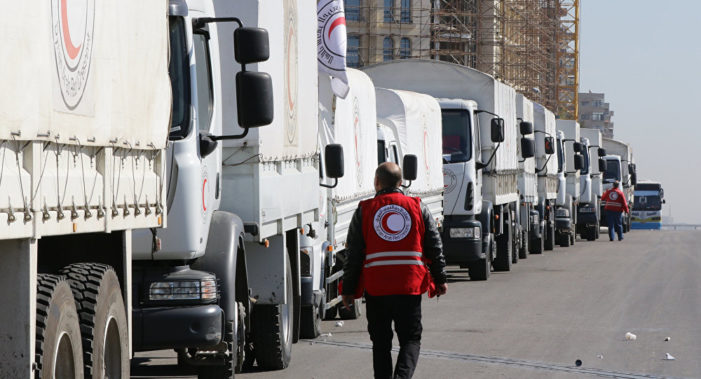 Special to WorldTribune.com By John J. Metzler UNITED NATIONS — Words cannot begin to describe the devastation and suffering which has befallen Syria, now in its fifth year of civil war. Upon his return from the ravaged country, the UN’s Humanitarian chief, Stephen O’Brien, solemnly told the UN Security Council, “I have run out of […]