Apocalypse now or later: The fight For Dabiq puts the ISIL brand to the test 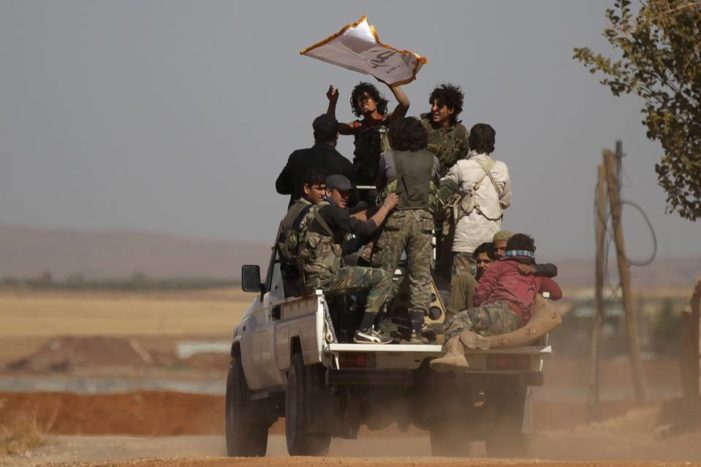 Special to WorldTribune.com By David Patrikarakos Radio Free Europe / Radio Liberty The town of Dabiq, in northern Syria, around 25 miles from Aleppo, with its population of just under 3,500, is an unimpressive site for a battle that is supposed to herald the Apocalypse. Yet, according to the Hadith (a collection of reports about […] 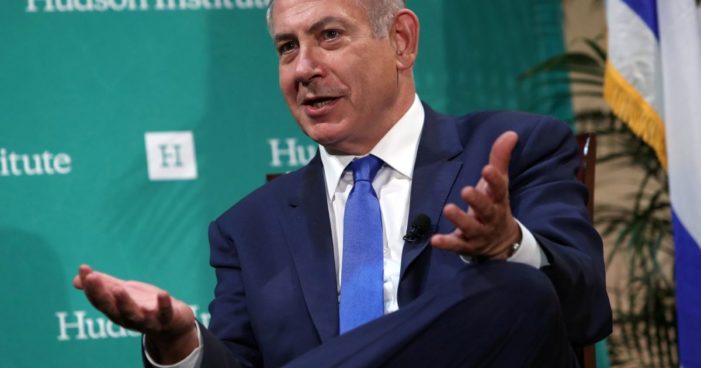 Sept. 22, 2016 The Plaza Hotel, New York Transcript excerpts of a dialogue with Israeli Prime Minister Benjamin Netanyahu, recipient of the 2016 Herman Kahn Award by Roger Hertog. HERTOG: One of your greatest accomplishments was as finance minister in the early 2000s when you enacted truly extraordinary reforms that opened up the Israeli economy […] 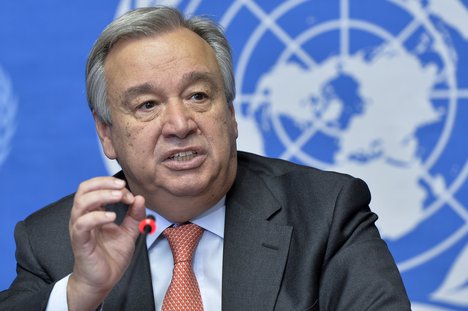 Special to WorldTribune.com By John J. Metzler UNITED NATIONS — White smoke has emerged from the Security Council, where the powerful fifteen member body, has selected a new UN Secretary General from among a dozen declared candidates. Intense diplomatic deliberations among the powers, hectic lobbying among the candidates, and rife speculation in the international community […] 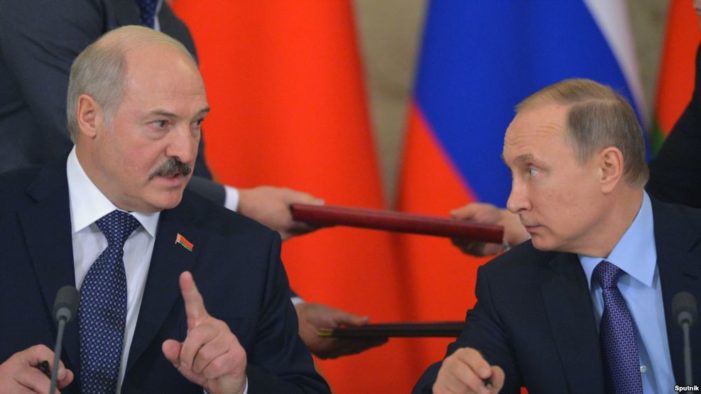 Special to WorldTribune.com Radio Free Europe / Radio Liberty Belarusian President Alyaksandr Lukashenka says his country is negotiating with Iran about purchasing oil. Speaking at a session of parliament in Minsk on October 7, Lukashenka said talks with Tehran are under way amid differences with Russia on the importing of oil and gas. “We are […]

Remembering an era when journalists covered the government, rather than belonging to it 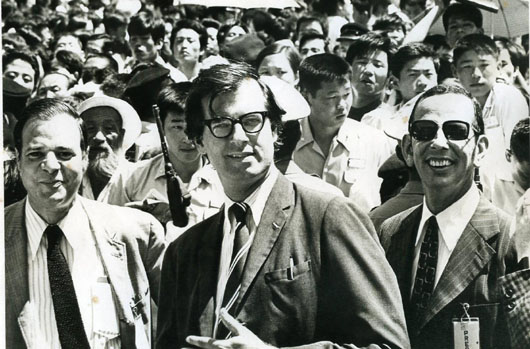 Special to WorldTribune.com By Donald Kirk The late Don Oberdorfer would surely have had qualms with the award named for him and presented by U.S. Ambassador Mark Lippert to Noh Hyo-dong, the longtime diplomatic and Washington correspondent for Yonhap News Agency. Why would a top U.S. diplomat be handing out a prize in the name […]

The U.S.-Israel military assistance deal with Israel is a good one, except for one detail 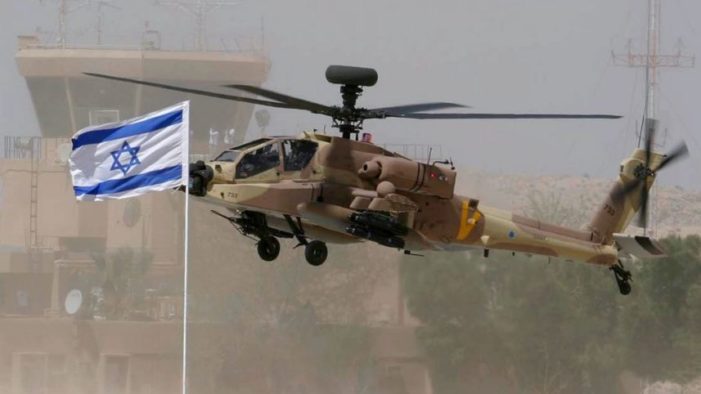 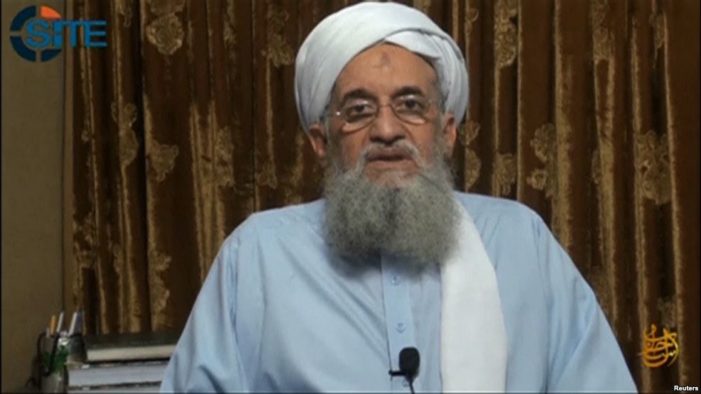 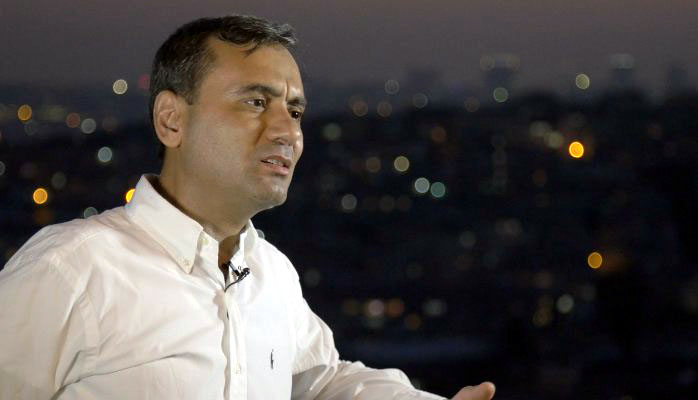 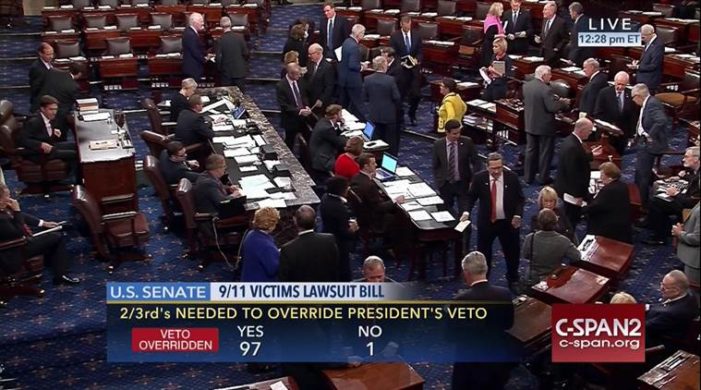 by WorldTribune Staff, September 30, 2016 A U.S. law allowing victims of the September 11, 2001 terrorist attacks to sue Saudi Arabia will lead to “disastrous consequences,” the kingdom warned on Sept. 29. The House of Representatives approved the Justice Against Sponsors of Terrorism Act (JASTA) earlier this month. It was passed by the Senate […] 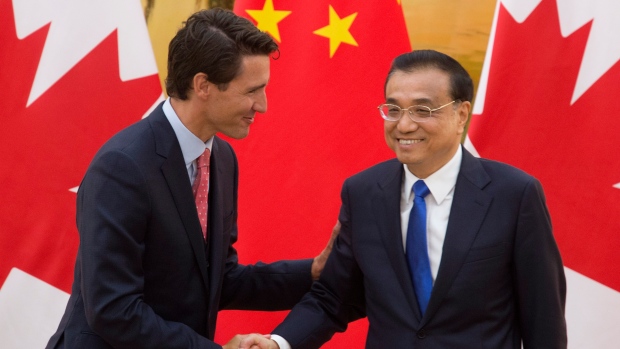