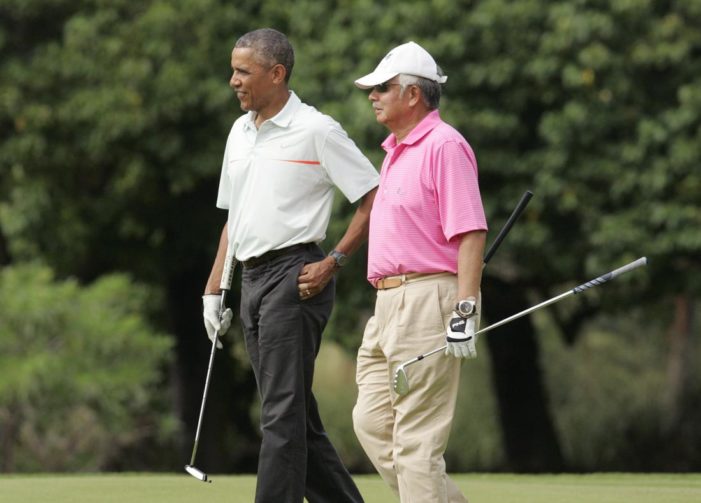 Special to WorldTribune.com By GIS/Defense & Foreign Affairs Staff Malaysian Prime Minister Najib Razak on June 27 dismissed Deputy Prime Minister Muhyiddin Yassin and four other ministers in a cabinet reshuffle, and replaced the Attorney-General, in a bid to stifle questions over a graft scandal at debt-laden State investment fund 1Malaysia Development Bhd. The Deputy […] 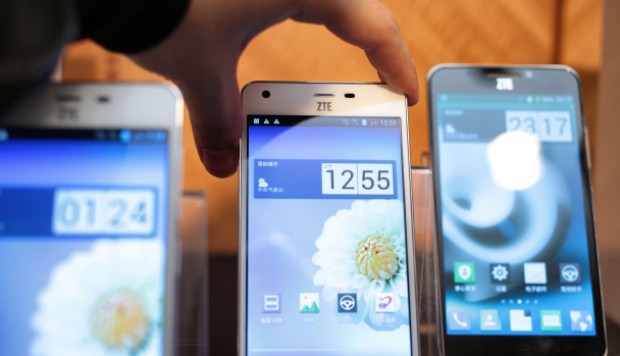 Overrum by ISIL in January 2014, Fallujah has been recaptured; Thousands still in refugee camps 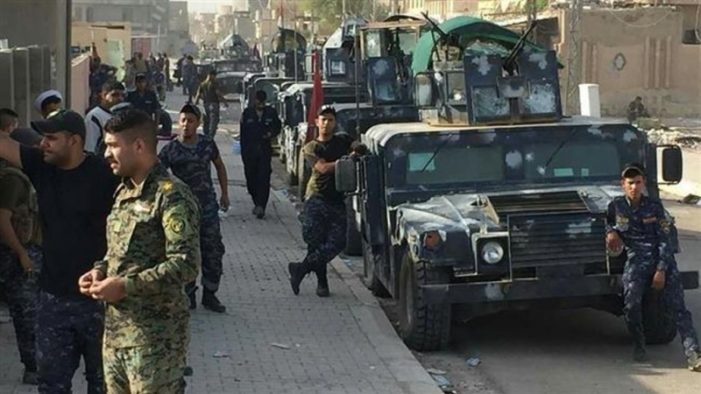 Special to WorldTribune.com Radio Free Europe / Radio Liberty Iraqi forces say they have recaptured the last remaining district held by Islamic State of Iraq and Levant (ISIL) militants in the city of Fallujah. The general commanding the operation declared the battle over on June 26 following nearly five weeks of fighting. “We announce from […] 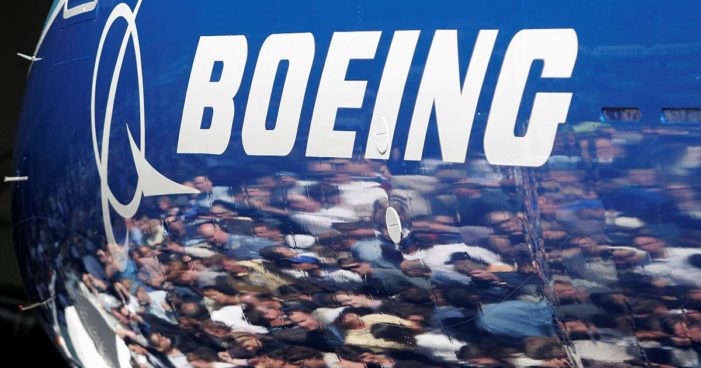 WORLD MATTERS: The Brexit sorrow of an Anglo-German couple 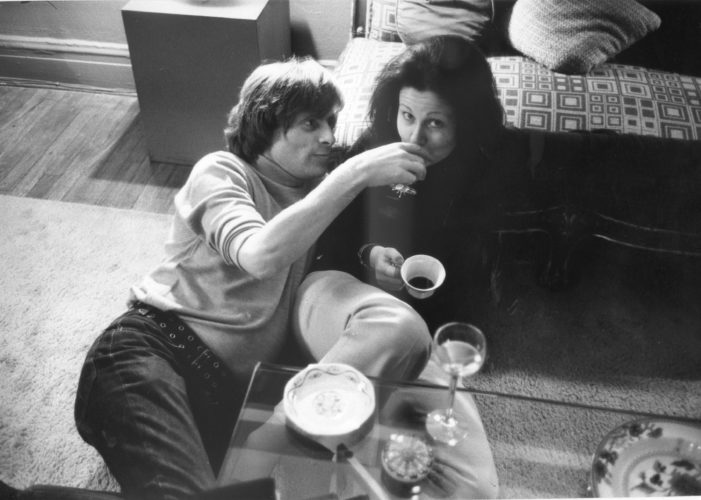 Special to WorldTribune.com By Uwe Siemon-Netto “Oh dear, I’d better stay in bed,” groaned my English wife, Gillian, when I woke her on Friday morning with the sad news that her compatriots had voted to leave the European Union. Before pulling the blanket over her head she said, “Life will never be the same again.” […] 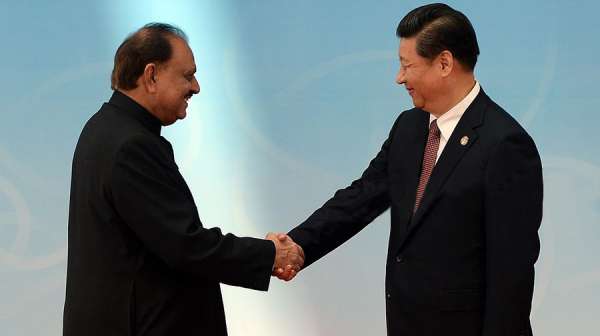 Special to WorldTribune.com Radio Free Europe / Radio Liberty Russia says the Shanghai Cooperation Organization (SCO) will discuss a “very tense situation” in Afghanistan when the grouping holds its summit in Uzbekistan this week. Kremlin aide Yury Ushakov said on June 22 that an estimated 60,000 “armed extremists” were fighting in Afghanistan, including 10,000 under […] 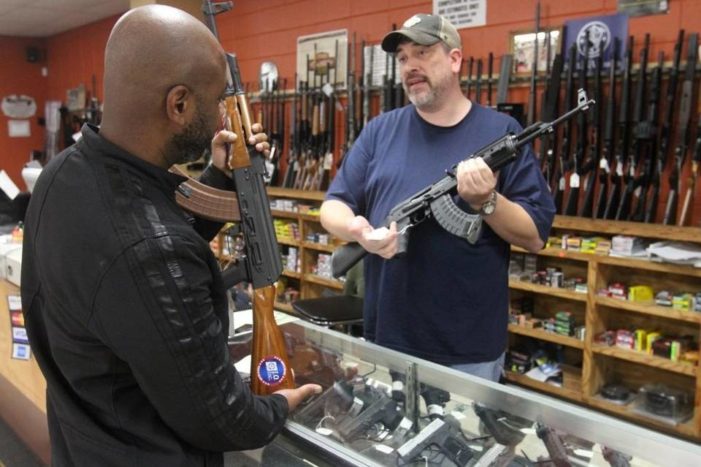 Special to WorldTribune.com By Donald Kirk TORONTO — A drive across the American continent takes you through a strange land where the airwaves are full of personal invective mingled with expert analysis of what’s an automatic weapon or semi-automatic or plain old-fashioned pistol or rifle. Say what you want about the political charges and counter-charges […]