Signers of the Declaration of Independence paid high price; ‘for if we stumble and fall …’ 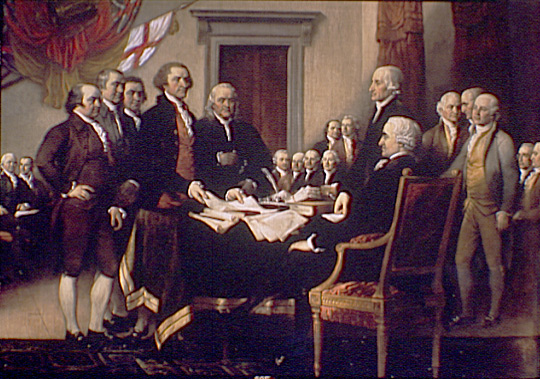 July 4, 2016 Special to WorldTribune.com Bill Federer, www.AmericanMinute.com 38-year-old King George III ruled the largest empire that planet earth had ever seen. The Declaration of Independence, approved July 4, 1776, listed the reasons why Americans declared their independence from the King: __ He has made judges dependent on his will alone… __ He has […] 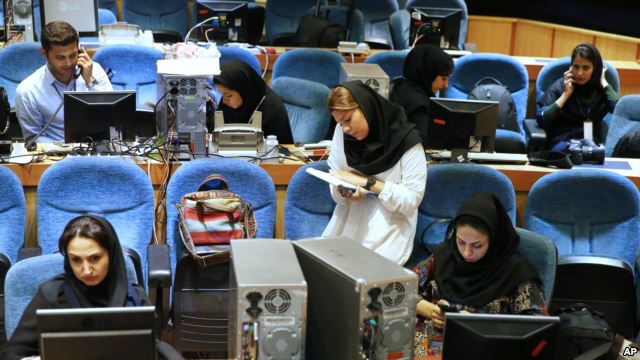 Special to WorldTribune.com Radio Free Europe / Radio Liberty Hundreds of journalists in Iran have been warned against contact with “hostile elements” outside the country via anonymous text messages. “All contact and collaboration with hostile elements based abroad, by e-mail, safe [online] portals, and other methods of communication is a crime and will be brought […] 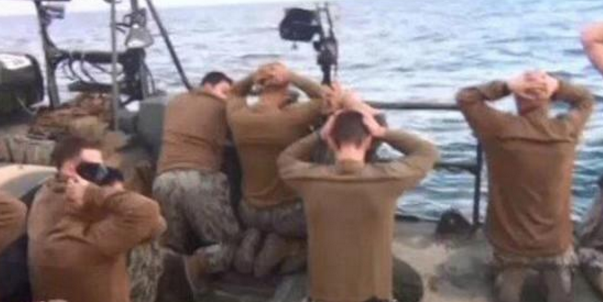 Special to WorldTribune.com Radio Free Europe / Radio Liberty Nine U.S. Navy officers and three enlisted sailors have been disciplined or face discipline in connection with an incident in January during which 10 U.S. sailors were briefly taken captive by Iranian forces in the Persian Gulf. A U.S. Navy report about the incident said the […] 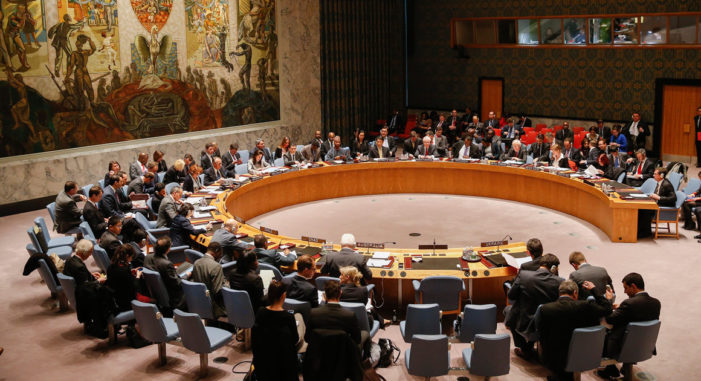 Special to WorldTribune.com By John J. Metzler UNITED NATIONS — The annual round of musical chairs in the UN Security Council came early this year as elections for five new non-permanent members to the fifteen member council were held as to give prospective countries more time to prepare for their two-year tenure beginning in January. […] 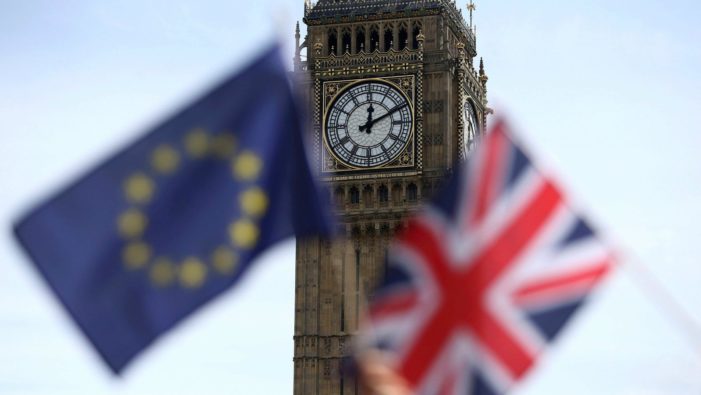 Special to WorldTribune.com By Uwe Siemon-Netto Of the half-billion people living in the European Union, 440 million are not British. These 440 million all live in functioning democracies. Most of those 27 countries are members of NATO, and therefore allies of the United States. And they sent soldiers to fight on the side of their […] 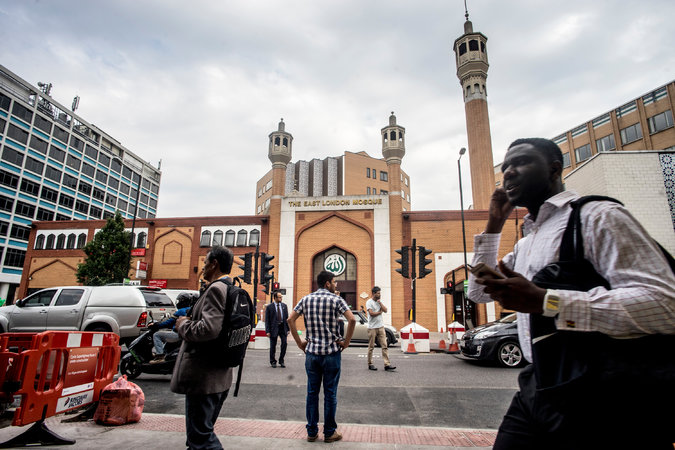 Special to WorldTribune.com By Donald Kirk WASHINGTON ― We’ve been reading for so long about Britain’s economic troubles, the social system and the culture intertwined with the country’s slow, not always graceful, decline, that the British exit from the European Union comes as less than a shock. Or if it is a shock, that’s because […]

Why did Obama’s AG Lynch meet with Bill Clinton on her own plane? 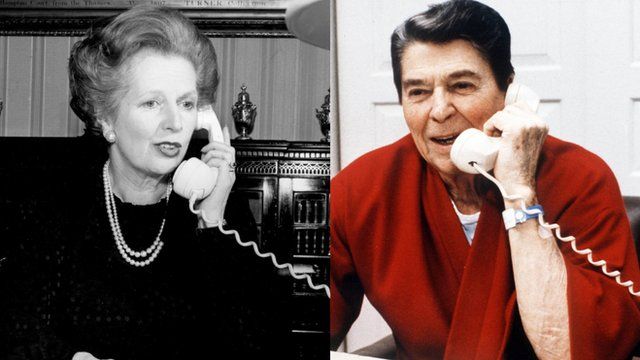 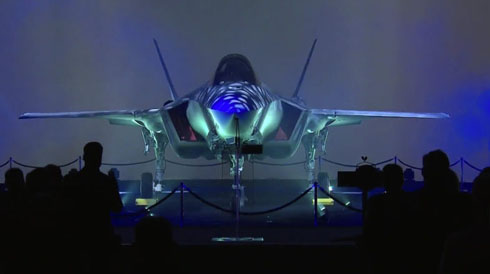 Special to WorldTribune.com By Geostrategy-Direct Israel celebrated its version of the F-35 Joint Strike Figher, named “Adir” (“Mighty”) in Hebrew, at the Lockheed Martin plant in Fort Worth, Texas on June 22. Israel will increase the number of F-35 Adir fighters it receives from the United States and plans to install its own cyber defenses […]