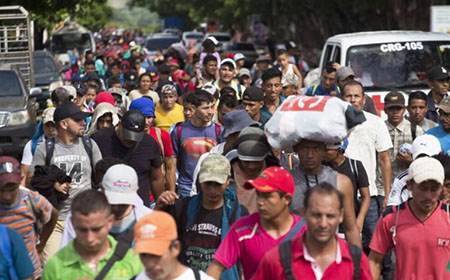 Analysis by WorldTribune Staff, October 1, 2021 Illegal aliens are pouring across our beleaguered southern border in a nightmarish fashion truly reminiscent of French author Jean Raspail’s oft-referenced 1973 prophetic novel “The Camp of the Saints.” Amid the storm, new regulations have just been announced by the installed Biden administration’s Homeland Security Secretary Alejandro Mayorkas […] 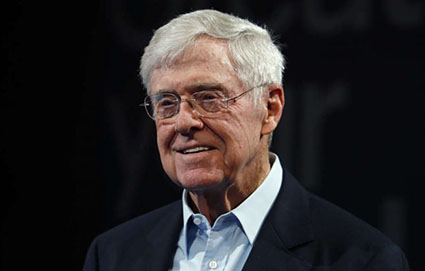 Analysis by WorldTribune Staff, September 30, 2021 The Koch Brothers network is determined to find new friends. Down to only one brother, Charles (David died in 2019), the money-influencing nexus had for decades been branded as the face of right-wing conservatism. The Republican Party served after all as a convenient vehicle to promote free-market globalist […] 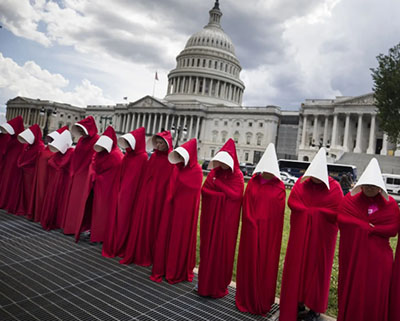 Analysis by WorldTribune Staff, September 29, 2021 In case you haven’t heard, they’re holding another Women’s March on Washington this coming Saturday, Oct. 2. Domestic terrorism anyone? By the way it’s coming off, the theme for this year may as well be: “Woke vs. Woke.” Or, perhaps, “The Revolution Eats Its Own.” Or how about […] 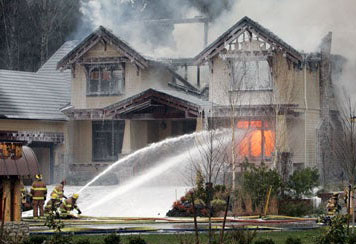 by WorldTribune Staff, September 27, 2021 A progressive religious devotion to what it calls “settled science” has let loose a malevolent spirit in America today. The coronavirus vaccine mandate fanaticism is a wholehearted representation of it. But it is not the only one. And marked by the invincible sense of self-righteousness that comes when you […]

‘Expert’: Sexual diversity wants your kids, and you should have no say in the matter

Special to WorldTribune, September 23, 2021 Analysis by Joe Schaeffer When the connected groups and their big-box media-anointed “experts” flash their ultra-authoritarian side, it needs to be highlighted. For it represents an important “tell” moment revealing the ugly higher aims of our ruling elites. Case in point: A brave Texas mom made a splash last […]

by WorldTribune Staff, September 17, 2021 It appears to have gone largely unnoticed amid installed President Joe Biden’s authoritarian coronavirus vaccine mandates, the debacle of Afghanistan and the 20th anniversary of 9/11, but Bill Clinton turned 75 on Aug. 19. In a Sept. 4 tweet that is pinned atop its Twitter page, the Clinton Foundation […]

Next up: Airlines are ready, willing and able to comply with flying ban when it comes down from on high 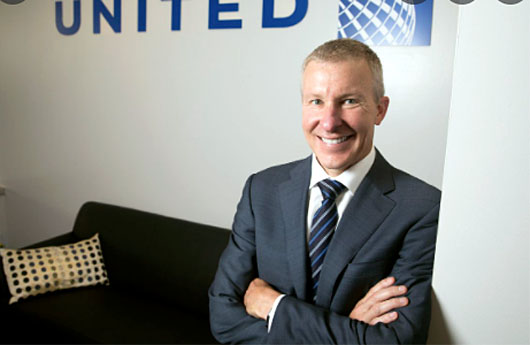 Analysis by WorldTribune Staff, September 16, 2021 It’s fall, and the establishment push to make the unvaccinated the New Lepers is starting to hum. Banishment from essential services is a crucial weapon in the campaign. And the federal government and airline industry are ready to roll. A thoroughly alarming article posted at the system-aligned news […]